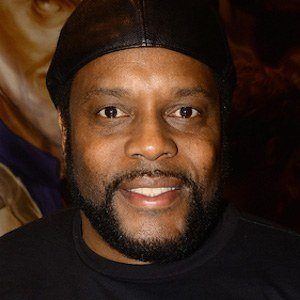 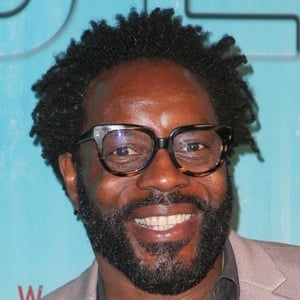 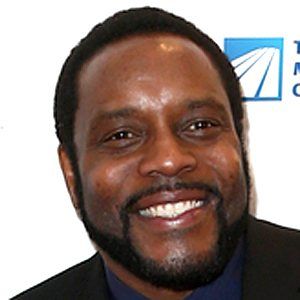 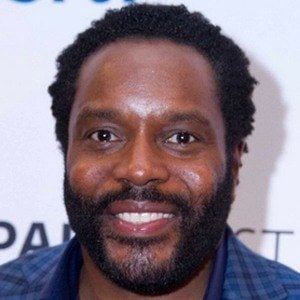 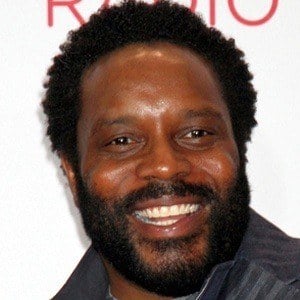 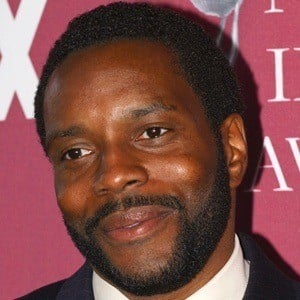 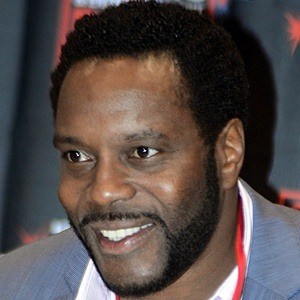 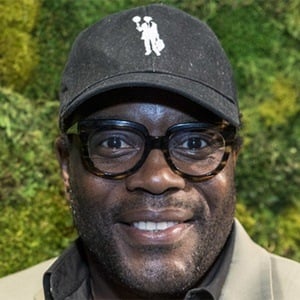 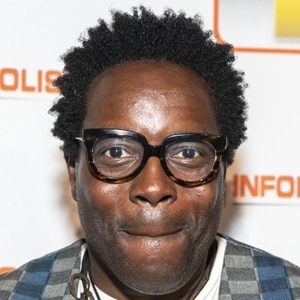 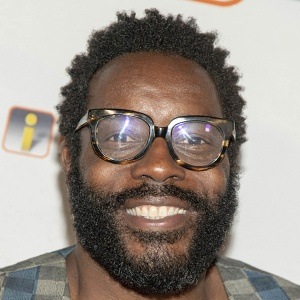 Better known to audiences as Dennis Wise on the critically-acclaimed HBO series The Wire, he also became known to fans of AMC's The Walking Dead for his role as Tyreese Williams. He landed a starring role in the 2015 Syfy space opera The Expanse.

He ran track and field growing up until a leg injury deterred him from the sport. He then turned to drama studies and would attend Virginia Commonwealth University on a scholarship for only a freshman year. He would serve in the US Army from 1995 to 1999 as a video cameraman.

He provided the voice of Coach in the video game Left 4 Dead 2 and had done previous video game voice work for Grand Theft Auto IV and the game's accompanying digital downloads.

He was raised in a foster home in Richmond, Virginia. He was married to Sally Stewart from 1999-2010; they had two children together.

All American
The Walking Dead
The Wire
More