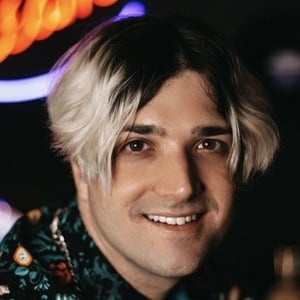 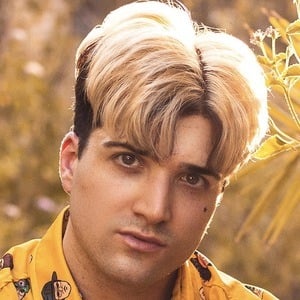 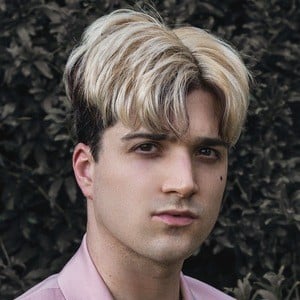 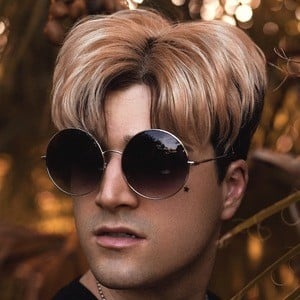 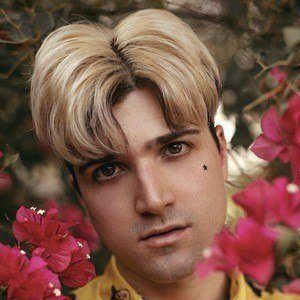 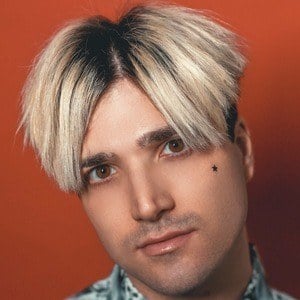 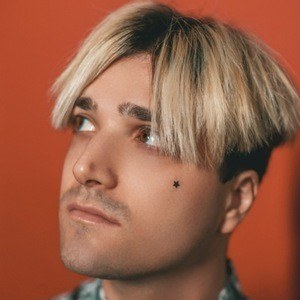 Became known as the lead vocalist and drummer for the rock band Farewell, My Love. He went on to become a singer-songwriter for the award-winning talent agency known as Vocal Kitchen from Amsterdam. He's worked alongside artists such as David Guetta, Martin Garrix, and Tiesto, among others.

He joined Farewell, My Love as an original member in 2011. He started working with Vocal Kitchen in 2017.

His 2018 collaboration with Dutch DJ Envine received an award for #3 Song Of The Summer.

His 2019 collaboration "Better Than This" with Swedish DJ/producer KAAZE was released worldwide on Hardwell's record label Revealed Recordings.

Chad Kowal Is A Member Of