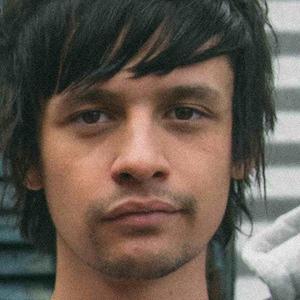 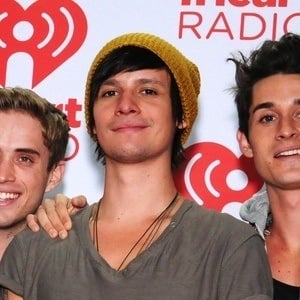 Bassist and backing vocalist for the pop rock band The Summer Set, who formed in 2007 and have released albums by the titles of Love Like This, Everything's Fine, and Legendary. In 2019, he became one of the founders of the indie band Twin XL.

He previously played in a band called Last Call For Camden along with his Summer Set bandmates.

With The Summer Set, he signed with The Militia Group in April of 2008.

He was born in Phoenix, Arizona. His brother John Gomez performs as a guitarist in both The Summer Set and Twin XL.

He performs alongside Brian Dales and Jess Bowen in The Summer Set.

Stephen Gomez Is A Member Of