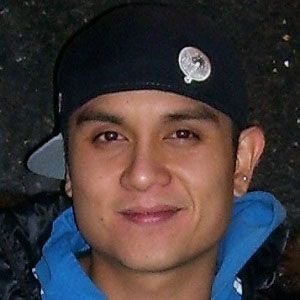 A popular vocalist in the Philippines, he released "Time Machine," "Song For You," "Realist," Where Do I Begin?," and several other successful pop songs.

He began his rise to fame by competing on the first season of the Philippine reality talent program Pinoy Dream Academy.

While launching his music career, he worked as an IT consultant.

He and fellow pop singer Billy Crawford both appeared on Pinoy Dream Academy.

Chad Peralta Is A Member Of