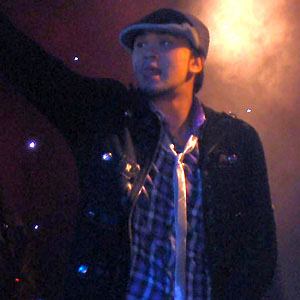 Co-host with Luis Manzano of Pilipinas Got Talent who released the song "You Didn't Expect That." He later appeared as one of the host of It's Showtime.

He attended the Professional Performing Arts School in New York alongside Mandy Moore and Nina Sky.

His song "Trackin'" reached #5 in France and #1 in the Netherlands.

He was married to Marie Courchinoux from 2006 until 2011. He has also dated Filipino singer Nikki Gil. In December 2016, he and longtime girlfriend Coleen Garcia got engaged. They tied the knot in April of 2018.

When he was fourteen, Crawford got to be one of Michael Jackson's backup dancers at the 1995 MTV Video Music Awards.

Billy Crawford Is A Member Of