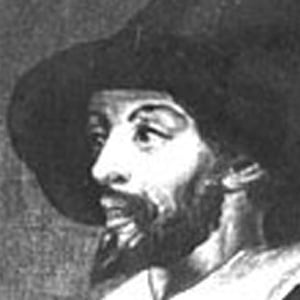 English soldier who was executed for the failed Gunpowder Plot assassination attempt on King James I of England in 1605.

He had three siblings.

He attempted to assassinate King James I, the son of Mary Queen of Scots.

Guy Fawkes Is A Member Of