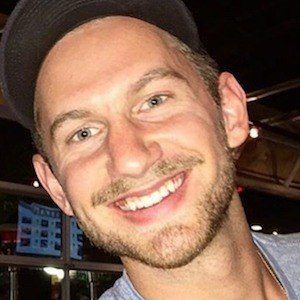 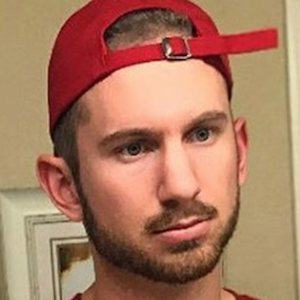 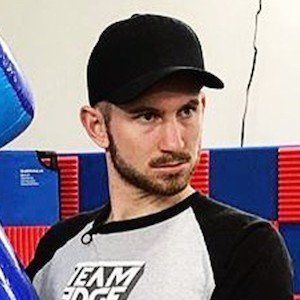 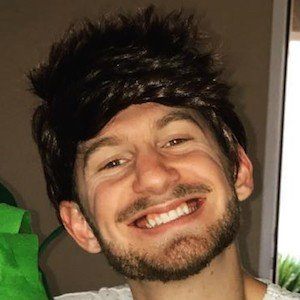 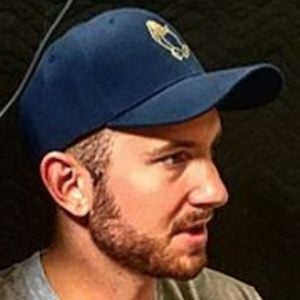 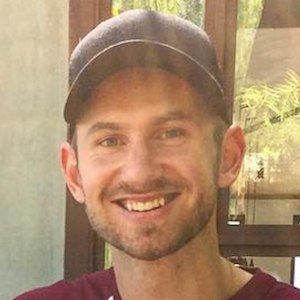 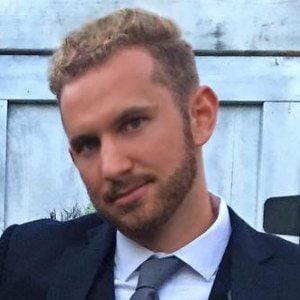 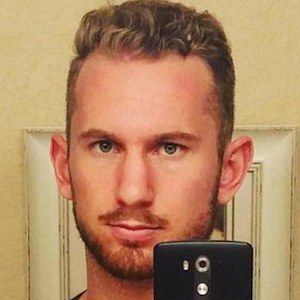 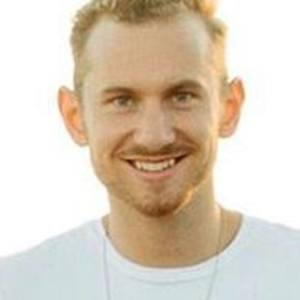 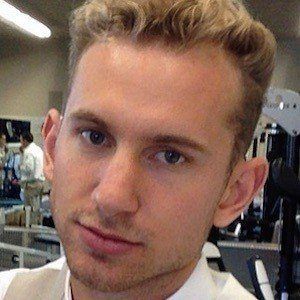 YouTube vlogger also known as The Jolly White Giant who frequently features his older brother, YouTube sensation Matthias, in his videos. He also became a member and co-founder of the popular YouTube channel Team Edge.

The first video he posted to his YouTube channel was titled "Tall Guy Problems."

He has over 600,000 subscribers on his J-Fred YouTube channel. One of his most viewed videos is called "Backwards Word Challenge."

His real name is Joseph Frederick. He is the younger brother of Matthias and is from Woodland Hills, CA. He married his wife Kelly in 2019. He and Kelly welcomed a son named Indy Carter on March 20th, 2021.

He and his brother are joined by their brother-in-law Bryan in Team Edge.

J-Fred Is A Member Of