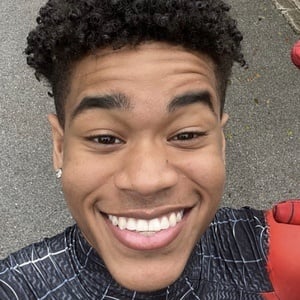 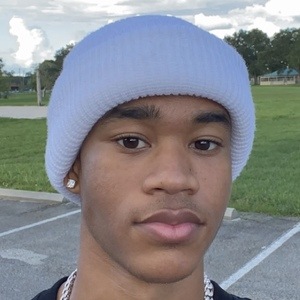 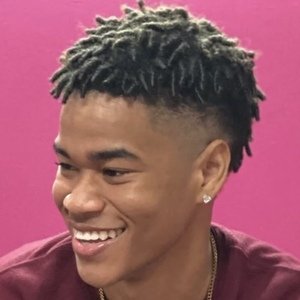 He has earned over 113 million likes on his TikTok account. He also has a YouTube channel called Chadio. He began attending the University of Central Florida.

His real name is Chad Epps. His girlfriend's name is Zaira.

He posted a TikTok video set to the Roddy Ricch song "The Box" in January 2020.

Chadio Is A Member Of