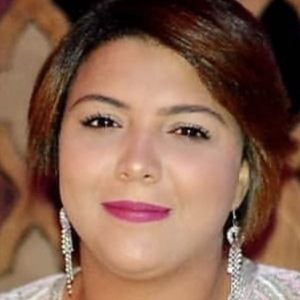 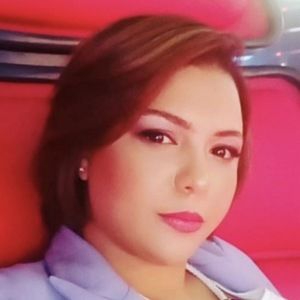 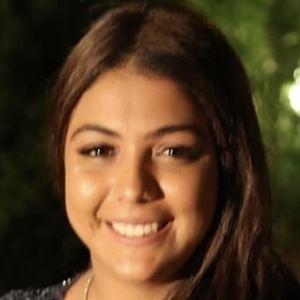 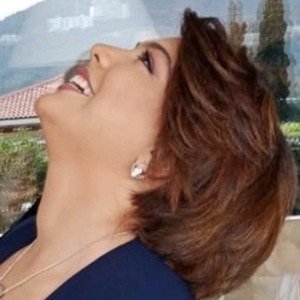 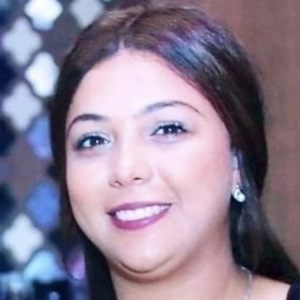 Most Popular#130313
Born in Marrakesh, Morocco#7
Singer Born in Morocco#37

She first started singing at the age of 6 and then started performing in front of an audience at 9. She gained recognition when she auditioned for The Voice Ahla Sawt in 2018.

She is also known for her social media presence and shares clips from her live performances, interviews, and segments from The Voice through Instagram for her over 350,000 followers.

She was born and raised in Marrakesh. She is the youngest of four children. Her parents are both artists.

She selected Mohamed Hamaki as her coach when she moved on to the next level of the competition series The Voice Ahla Sawt.

Most Popular#130313
Born in Marrakesh, Morocco#7
Singer Born in Morocco#37

Chaimae Abdelaziz Is A Member Of