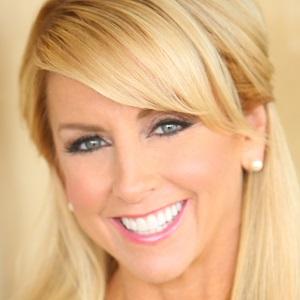 After graduating from Michigan State University and while holding a day job as a paralegal, she began pursuing her interest in fitness training.

She and her husband Bret met during college at Michigan State; they married in 1995 and co-founded a company called Team Johnson. They have a son named Brock and a daughter named Cierra.

She and Jillian Michaels both produced bestselling fitness videos.

Chalene Johnson Is A Member Of