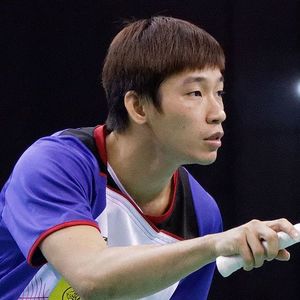 Malaysian professional badminton player who is known for specializing in the mixed doubles events. He has competed in several world championships including at the Commonwealth Games, the Southeast Asian Games, and the 2016 Olympic Games in Rio de Janeiro in the Mixed doubles event.

At the 2016 Summer Olympics in Rio de Janeiro, he made history by becoming part of the first team in Malaysian history to claim an Olympic medal in the mixed doubles category.

He married Malaysian singer Ester Cham May May in September of 2010. Together they have a son named Milton and a daughter named Hannah.

He is known for frequently being partnered with fellow professional Goh Liu Ying, whom he won the silver medal with at the 2016 Rio Olympics.

Chan Peng Soon Is A Member Of