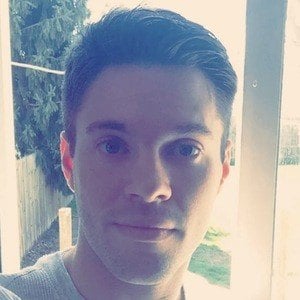 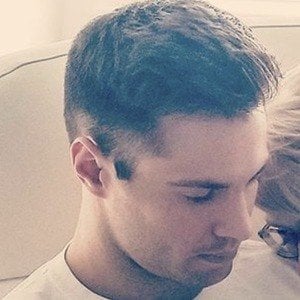 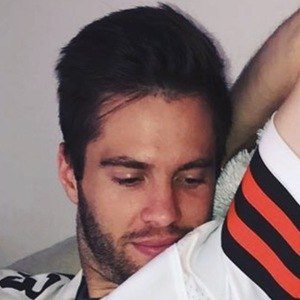 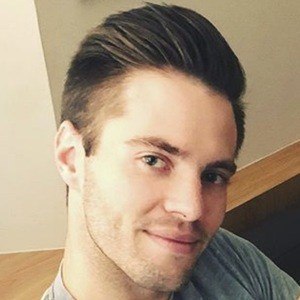 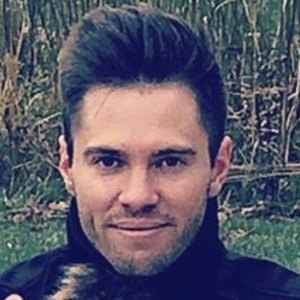 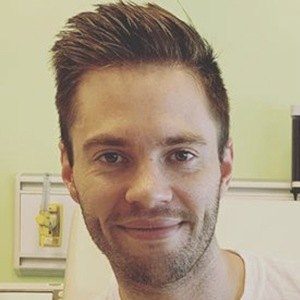 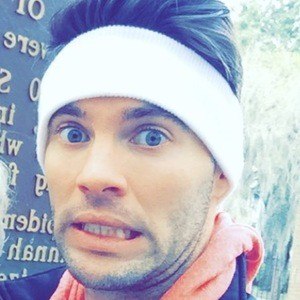 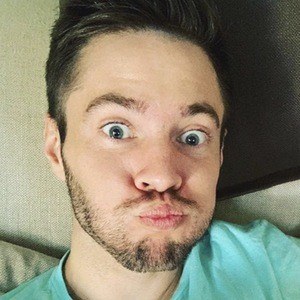 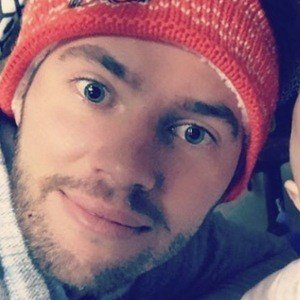 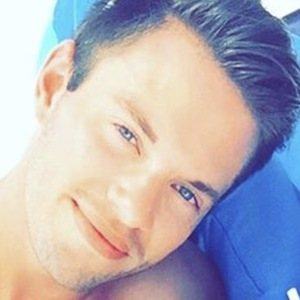 Partner of TikTok star Kate Hudson, who is best known for her lifestyle and health-related video clip content. He starred alongside Kate and their daughter Eliza in TikTok videos that often featured an inspirational message.

His fiancée Kate first posted to TikTok in Spring 2018.

His daughter Eliza battled cancer and they chronicled her fight with the disease via social media.

He and Kate had a daughter named Eliza.

He is a well-known family member of a social media star in a similar vein as Reeve Meloche.

Chance Moore Is A Member Of