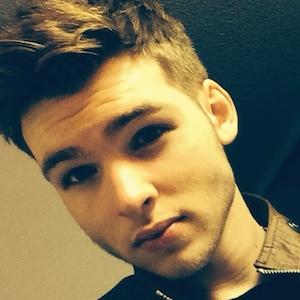 Singer-songwriter and talented showman with a large social media following and fans who are known as #LEVITES. He has an album on iTunes that he completed at the age of 13. He was discovered on YouTube by managers, producers, and record labels that propelled his pop music career.

He wrote his first song when he was 5 years old. He began performing at the age of 3 and kept cultivating his talents. He also performed at theme parks and parties as a tribute artist until the age of 13.

He was 14 years old when he joined the group The Boy Band Project as one of the band's original lead singers. He has also modeled, acted, and written a rock opera called The Way.

He is an only child raised in a Christian home by Greg and Angelia Mitchell.

He is affiliated with singer-songwriter and producer Nasri Atweh.

Levi Mitchell Is A Member Of