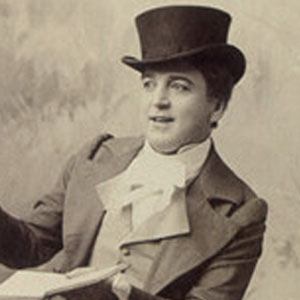 Best known for writing the song When Irish Eyes Are Smiling and for his Broadway shows.

He started his musical career singing in minstrel shows. He was promoted early on by Lillian Russell.

He married second wife Margaret O'Donovan in 1897. They had one child together.

He was portrayed by Dennis Morgan in the film My Wild Irish Rose from 1947.

Chancellor Olcott Is A Member Of