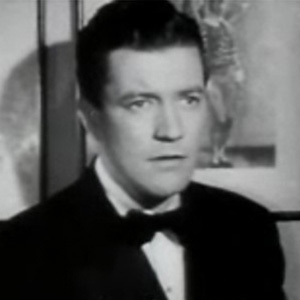 Actor and singer who played the role of Paul Hudson in the musical The Desert Song with Bruce Cabot.

He became a leading man with Warner Brothers during the 1940s.

He played the role of Steve Brian on an episode of The Love Boat.

He had three children with his wife Lillian Vedder. They married in 1933.

He was in the film Perfect Strangers with Ginger Rogers.

Dennis Morgan Is A Member Of