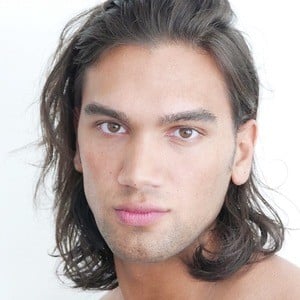 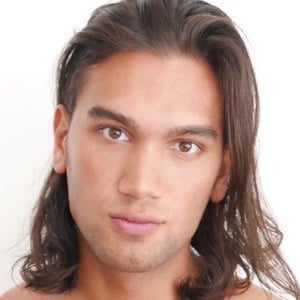 He was an ice hockey player before being discovered by a model scout.

He has been listed on BuzzFeed. His self-titled Instagram has more than 70,000 followers.

He was born in Stockholm, Sweden and became based out of New York.

He has worked with fashion designer Uli Herzner. His looks have been compared to that of Marcus Schenkenberg.

Chand Smith Is A Member Of