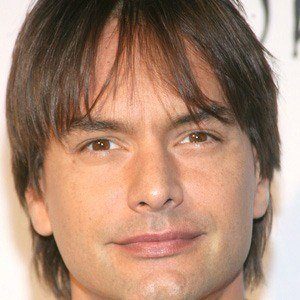 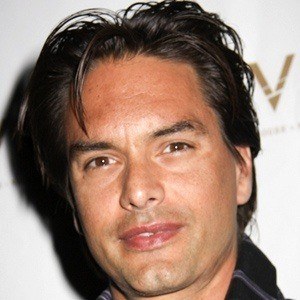 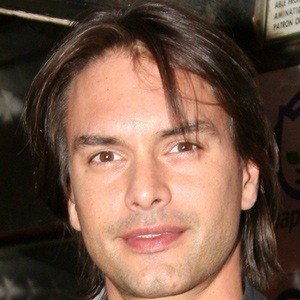 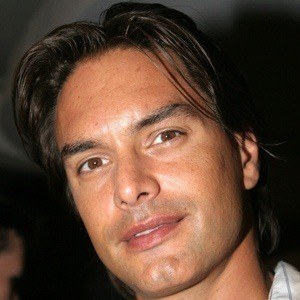 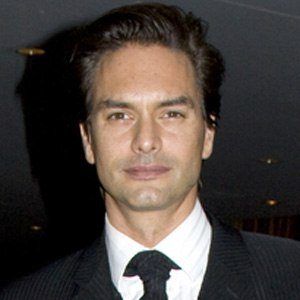 Model in advertisements for Calvin Klein who appeared on a season of Vh1's Surreal Life.

He started modeling under Storm Model Management in London.

He gained a universal claim to fame after he dated Pamela Anderson in 2000.

He has dated prominent women like Mariah Carey, Jessica Simpson, and Nicky Hilton.

He recorded a song for the movie Flawless with Robert De Niro.

Marcus Schenkenberg Is A Member Of