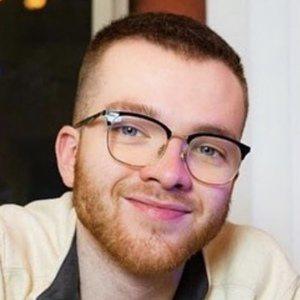 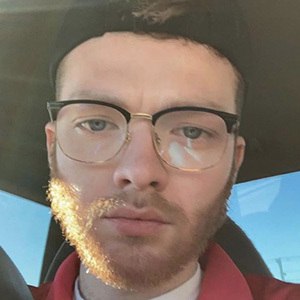 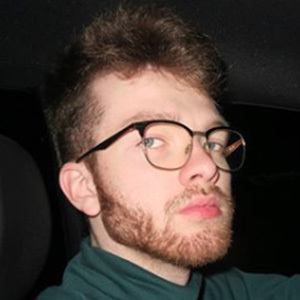 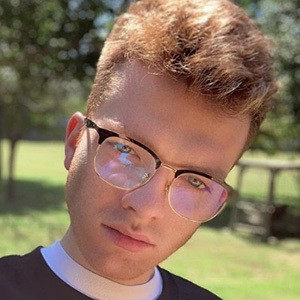 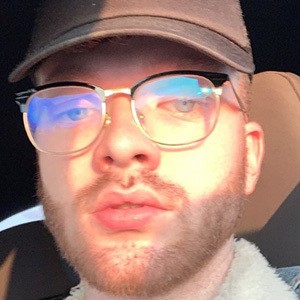 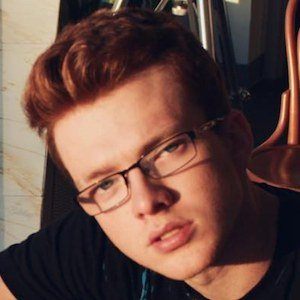 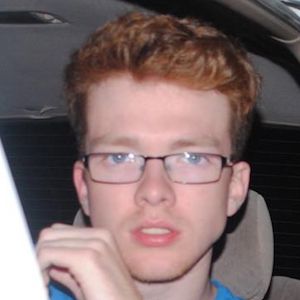 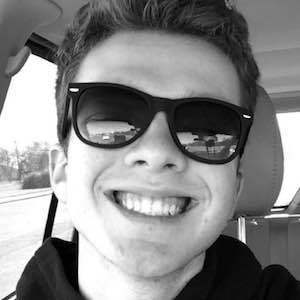 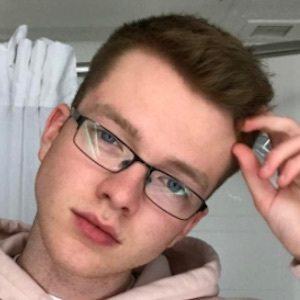 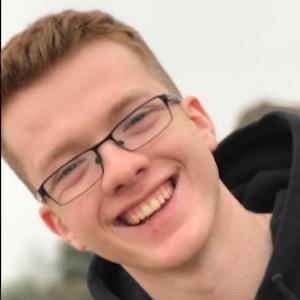 Social media personality best known for his ichandlercooper TikTok account, where he has more than 250,000 fans. He released a rap single, "Timeline," in 2017.

He was making YouTube videos with friends as early as 2009.

He first established himself on the app Vine where he and his friend Zach accumulated 50,000 followers making videos together.

He is from a small town called Cleburne, Texas.

He collaborated on a featured musical.ly video with Cody Ryan which they called "Fire Drill vs Actual Fire."

Chandler Cooper Is A Member Of