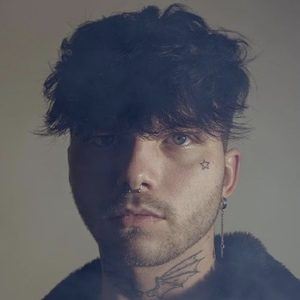 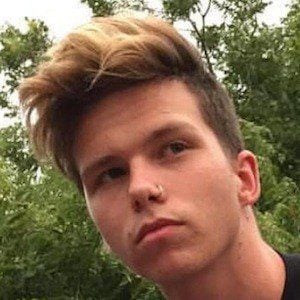 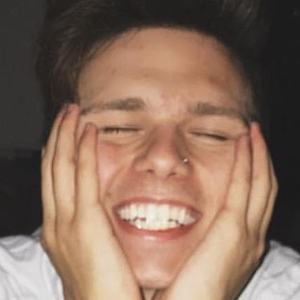 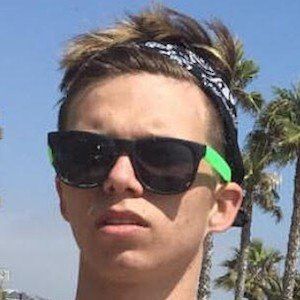 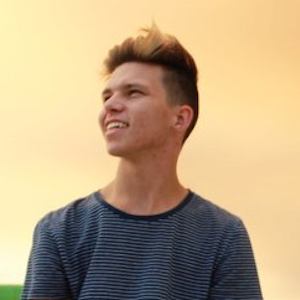 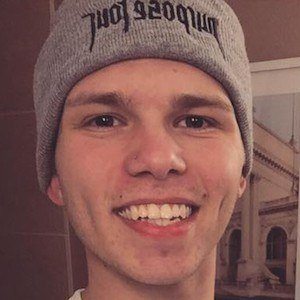 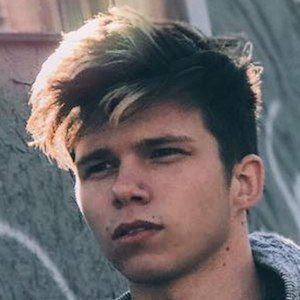 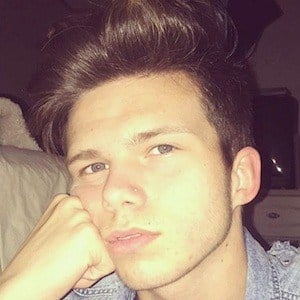 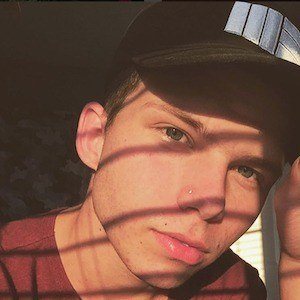 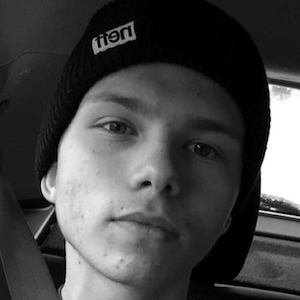 TikTok sensation who achieved the coveted crown verification on the app with help of his more than 500,000 fans. He released his first rap single "Real One" in April 2017.

He was active on Instagram as early as January of 2014, before TikTok came to fruition.

He is known on all of his social media platforms as itscodyryan.

He has an older brother named James Ryan and a sister named Misty Ryan.

He is a good friend of fellow TikTok creator Tayler Holder.

Cody Ryan Is A Member Of