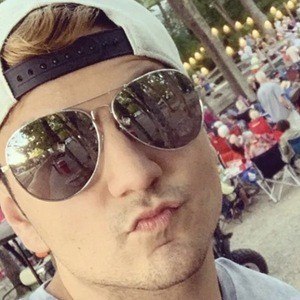 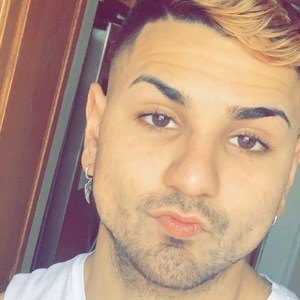 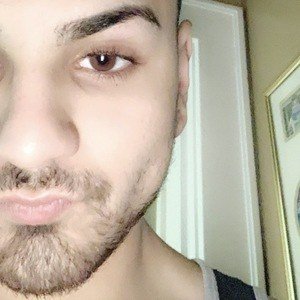 TikTok personality and comedy content creator who rose to fame as a member of the TikTok duo dan_and_chan. He and his creative partner Daniel McColgan built a fanbase of more than 470,000 followers.

He worked at his father's laundromat and was a part-time emergency medical technician.

He and Daniel met in the first grade and started making videos several years later.

He has four brothers and three sisters.

Chandler Lalchandani Is A Member Of