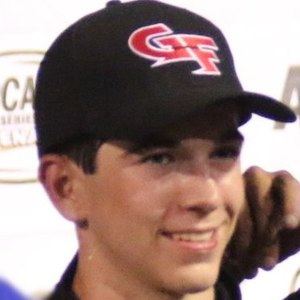 American Instagram personality and CrossFit enthusiast who developed a social media following by posting fitness and strength training content to his blacksmifff account. He has garnered over 250,000 followers on the platform.

He reached the rank of Second Lieutenant in the U.S. Army's Armor branch.

In early 2017 he lost the tip of his left ring finger in a work related incident.

He posed for an Instagram photo with fitness instructor Neal Maddox in February 2014.

Chandler Smith Is A Member Of