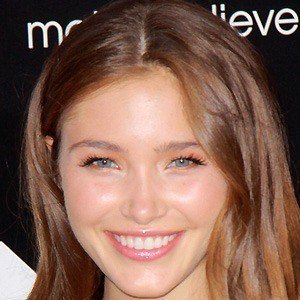 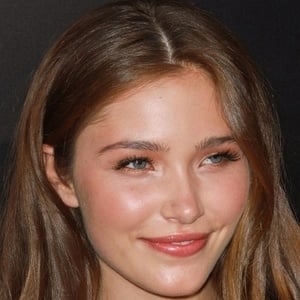 She started modeling at the age of 13 after her mother encouraged her to take classes.

She had a big scene in Justin Bieber's hit music video "As Long As You Love Me."

Her parents are Andrew and Betsey Celaya.

She was cast as the character Ivana in the 2015 Jason Friedberg film Superfast!

Chanel Celaya Is A Member Of