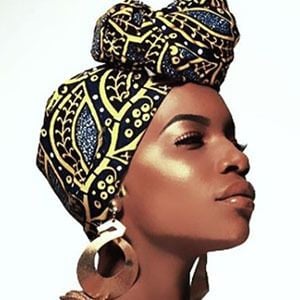 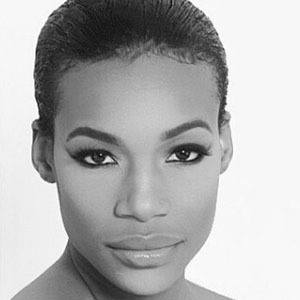 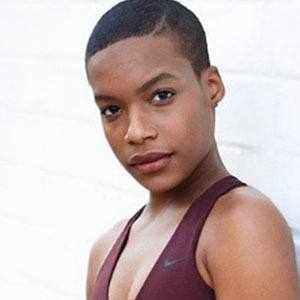 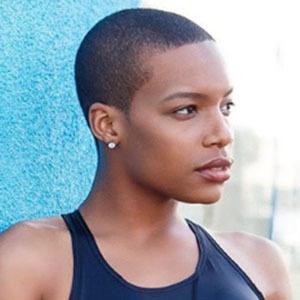 She was born in The Bronx, New York and was raised there until the age of 12, when she moved to Miami, Florida.

One of her most popular videos is called "Top 10 Ways Caribbean Moms Use the Word Hello" and it racked up over 70,000 views in two weeks.

She is of Jamaican and Guyanese descent.

She posts various comedy videos to her eponymous YouTube channel like a Sister Act 2: Back in the Habit parody in which she lip sync's Whoopi Goldberg's part along with those of the other nuns.

Chanelle Graham Is A Member Of