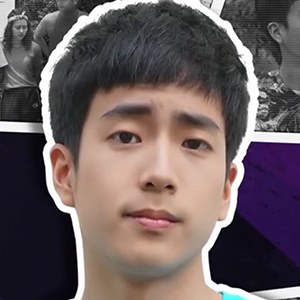 TV actor who won the Thailand National Film Association Award for Best Actor in 2017 for Bad Genius. He has over 2 million followers on his nonkul Instagram account.

He was a supporting character in the 2014 indie romance Love's Coming.

He was born in Bangkok, Thailand.

He and Pachara Chirathivat both appeared in Hormones: The Series.

Chanon Santinatornkul Is A Member Of