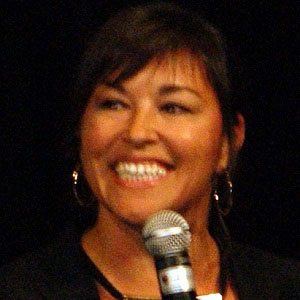 Canadian wheelchair racer and supremely decorated Paralympian who took home 14 golds, 5 silvers, and 2 bronze medals in her outstanding career, including 5 golds each in both 2004 and 2008.

She was 13 years old when she lost the use of both of her legs after a barn door fell on top of her. She was 18 when trainer Pierre Pomerleau introduced her to wheelchair sports.

She received a star on Canada's Walk of Fame in Toronto, was made a Companion of the Order of Canada, and was awarded an Honorary Doctor of Laws degree by the University of Alberta.

She was born in Saint-Marc-des-Carrières, Quebec, Canada.

She is a gold medal winning Paralympian like Hannah Cockroft.

Chantal Petitclerc Is A Member Of