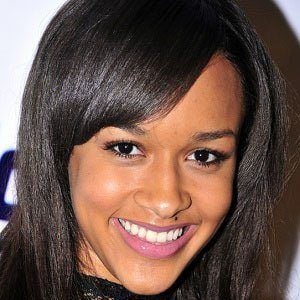 Best known for her appearances on Basketball Wives LA. She is the daughter of main cast member Jackie Christie.

She and her family made their early television appearances in the 2006 reality series The Christies: Committed.

She is popular on Twitter with more than 20,000 followers.

She has a half-sister named Takari and a brother named Doug Christie Jr.

She is the daughter of basketball star Doug Christie.

Chantel Christie Is A Member Of