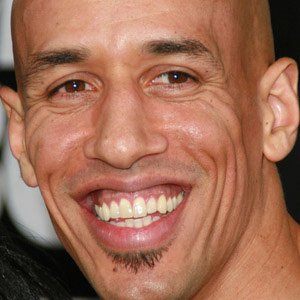 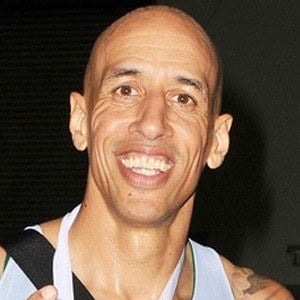 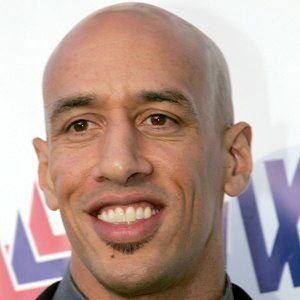 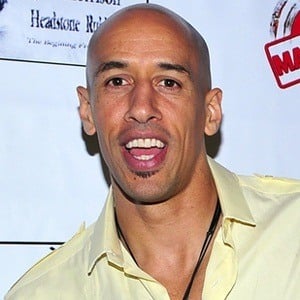 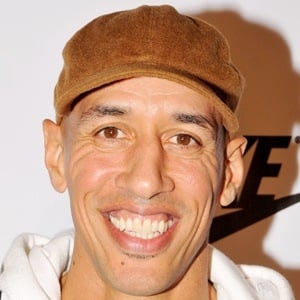 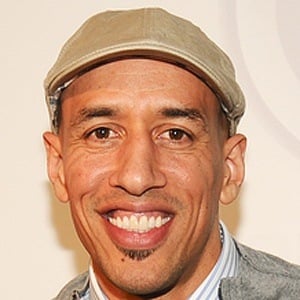 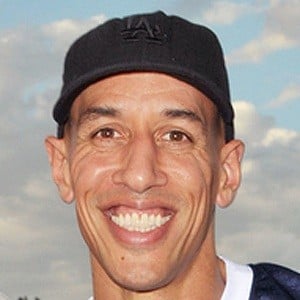 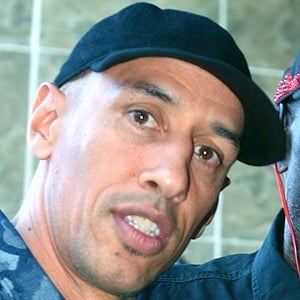 Former shooting guard for the Toronto Raptors, Sacramento Kings, Los Angeles Lakers, Dallas Mavericks, and New York Knicks. He was known for his perimeter defense and his outside shooting.

He attended Pepperdine University, where he studied sociology.

He was traded by the Seattle SuperSonics before he even had a chance to play for the team.

His wife Jackie Christie became a cast member on the reality show Basketball Wives. He has a daughter named Chantel and a son named Douglas Jr.

He played alongside Jason Kidd on the Dallas Mavericks.

Doug Christie Is A Member Of