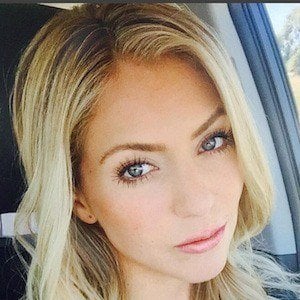 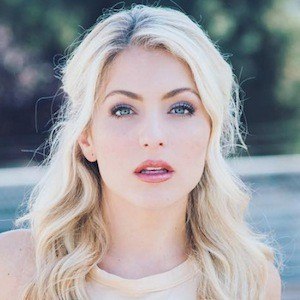 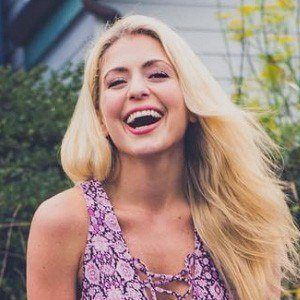 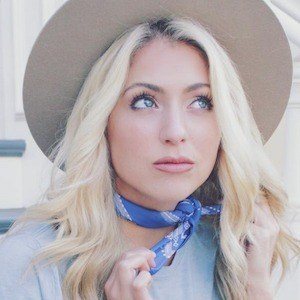 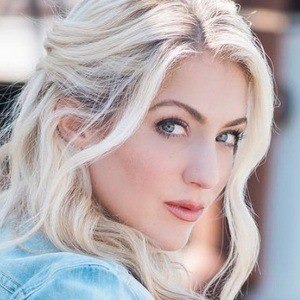 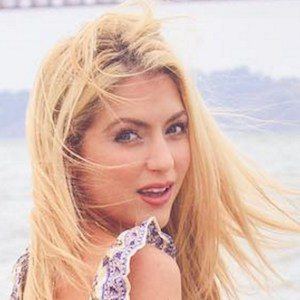 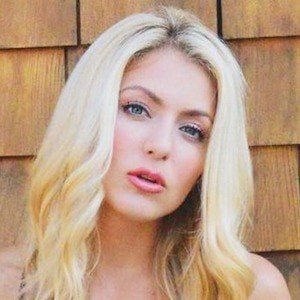 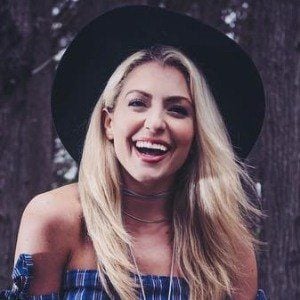 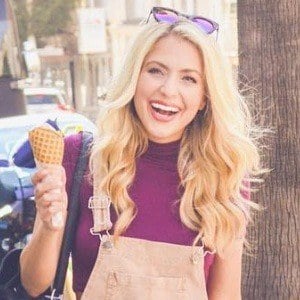 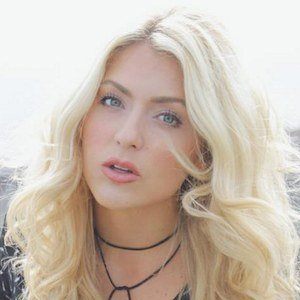 Known for her solo singing and songwriting career, she first gained widespread renown for being a member of the R&B girl group Flipsyde. She released her second solo EP, The Beautiful Minds, in 2010.

She was the captain of her high school's cheerleading team. She was voted "Most Likely To End Up on a Magazine Cover" in her senior yearbook.

She made a cameo as a member of Flipsyde in Lady Gaga's 2009 music video for "Just Dance." She is popular on TikTok with over 2.7 million fans on her chantellepaige account.

She was homeschooled by her parents throughout grade school. Her mother's name is Deborah. Her sister is Savannah Soutas and her niece is Savannah's daughter Everleigh. In December 2016, she got engaged to Coulter Mulligan. They married in May of 2018 and welcomed a daughter named Senna Paige in January 2019. She welcomed her second child, a son named Case Draper, on August 21, 2020.

She toured Europe as a member of Flipsyde with fellow R&B singer Sarah Connor.

Chantelle Paige Is A Member Of