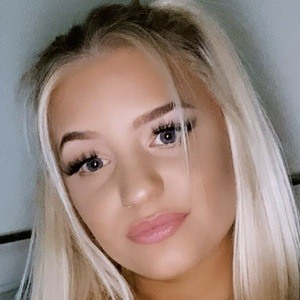 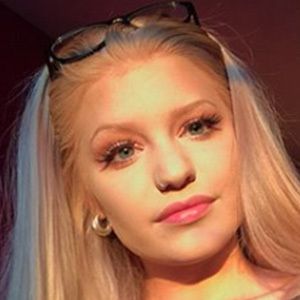 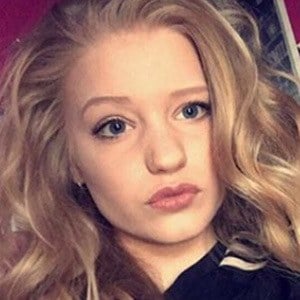 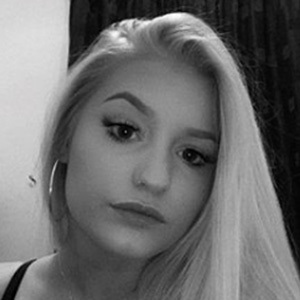 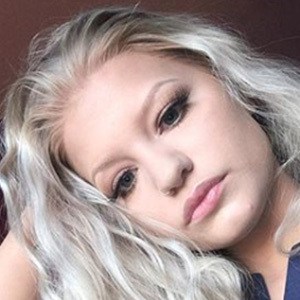 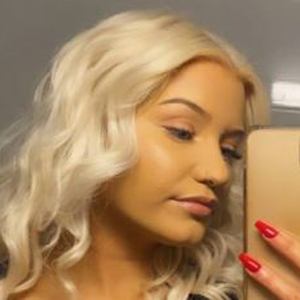 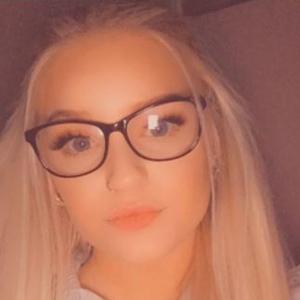 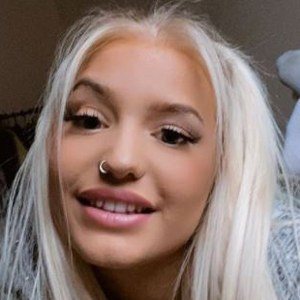 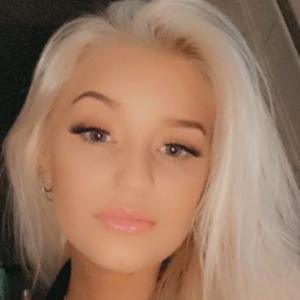 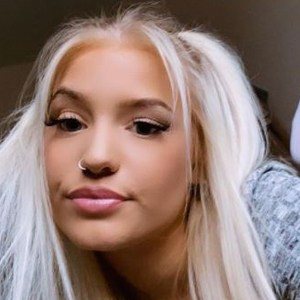 She and Dylan created a Dubmash video published to Facebook that earned more than 60 million views, launching them to social media fame.

She and Dylan began dating in 2014; however, they later broke up in 2017. She has a younger brother named Alfie.

She collaborated with her boyfriend online like Jah of Jah & Quez.

Chany Price Is A Member Of