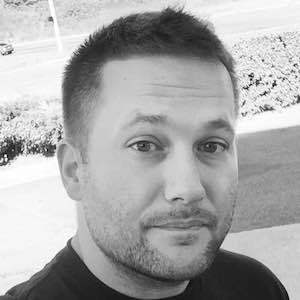 YouTube gamer with over 2.7 million subscribers. He has partnered with Elgato Gaming and other game brands.

He began his main gaming channel with a Call of Duty gameplay video in December 2010.

He is the gaming community manager for the Fullscreen network. He also launched his website ItsAllViral in December 2014.

He is from Philadelphia, Pennsylvania and lives with his wife and three children.

He and LonelyMailbox are both known for playing Call of Duty.

Chaosxsilencer Is A Member Of