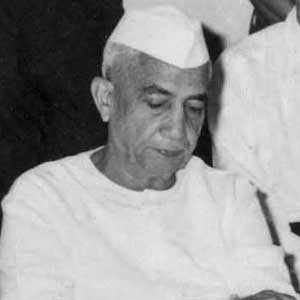 Indian politician who served as the fifth Prime Minister of India from 1979 to 1980.

He attended Agra University and began practicing law when he was twenty-six.

His ancestor was Raja Nahar Singh who led the Indian Rebellion of 1857 against the British.

He was a supporter of Mahatma Gandhi and was jailed several times for his political protests.

Charan Singh Is A Member Of