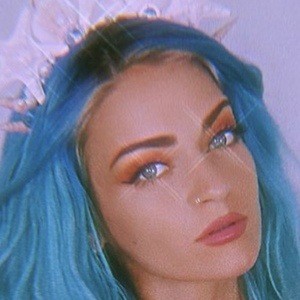 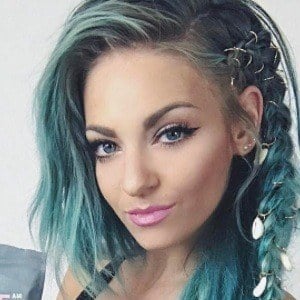 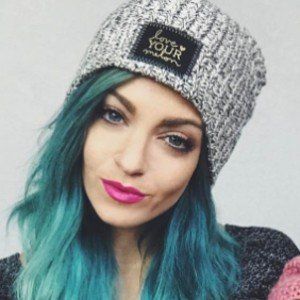 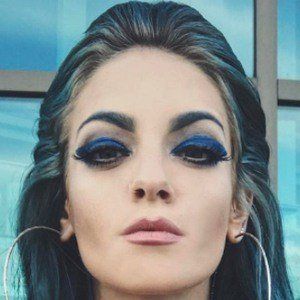 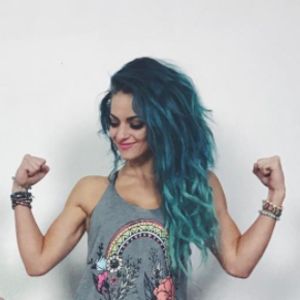 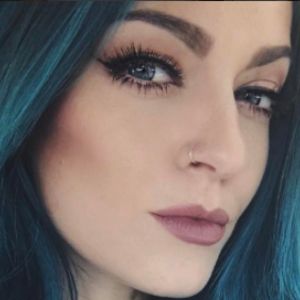 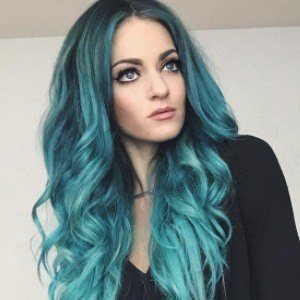 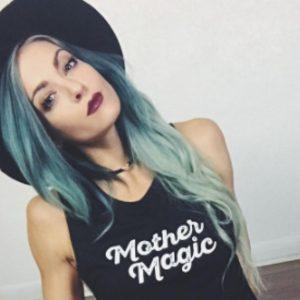 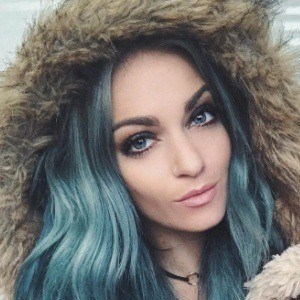 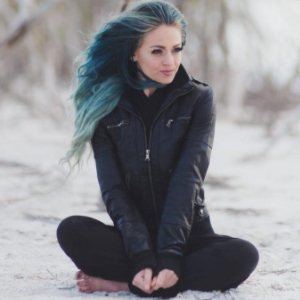 Certified makeup artist and fitness enthusiast who became a social media phenomenon. She's best known for her makeup and hair tutorials as well as sharing her yoga practice and poses with her kids.

She began taking art classes at a young age and became a freelance graphic designer after college.

She's best known on Instagram with over 800,000 followers and growing.

She has a son and daughter who are frequently featured on her social media.

She and Jessamyn are avid yogis who rose to fame on social media through their practices.

Charity Grace LeBlanc Is A Member Of