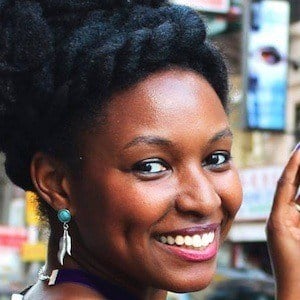 Lifestyle and travel vlogger, as well as aspiring runway model, whose YouTube channel charlycheer has earned her more than 70,000 subscribers.

She earned a bachelor's degree in English language learner studies at Ashford University. She had previously studied Spanish at Vanguard University.

She traveled to South Korea to be a part of an English program called EPIK. She became the first well known African-American blogger in South Korea.

Her older brother gave her the nickname of Charly. She was given her real first name of Charlene after her aunt.

She and Nadine Sykora both became well known travel vloggers.

Charlene Abdullah Is A Member Of