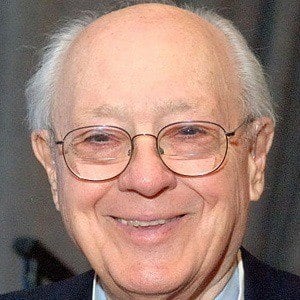 Computer scientist who received an ACM Turing Award in 1973 for his contributions in database technology. He is best known for his early work with database management systems.

He served in WWII and attended the University of Pennsylvania after being discharged from the Army.

He worked at General Electric in 1960 where he developed the Integrated Data Store.

His father Charlie was a football coach at Kansas State College.

He was influenced by Stephen Hawking.

Charles Bachman Is A Member Of