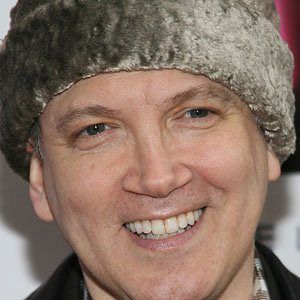 Movie star who became known to audiences for his female impersonations. In 1985, he won the Charlie Local and National Comedy Award from the Association of Comedy Artists.

He developed a vast interest in films from the 1930's and 1940's, especially those which starred female leads.

He received the Manhattan Academy of Cabaret Award in 1985 and 1993, and he accepted the National Comedy Award and the Charlie Local in 1985 from the Association of Comedy Artists.

He was the son of Benjamin Busch, an aspiring opera singer who sent him to live with his sister in New York after his mother's death.

He wrote the famous play, The Tale of the Allergist's Wife, which starred Marilu Henner.

Charles Busch Is A Member Of