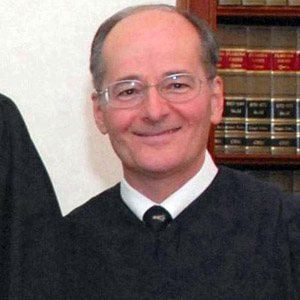 Affiliated with the Republican Party, this Florida judge served from 2010 to 2012 as Chief Justice of his home state's Supreme Court. Previously, he had represented Florida's twelfth district in the United States Congress.

After graduating from Pennsylvania's Haverford College, he earned a law degree from Yale and subsequently opened a legal practice in Lakeland, Florida.

During the 1980s, he was elected to the Florida House of Representatives as a right-leaning Democrat; he later officially shifted his political allegiance to the Republican Party.

He was born and raised in Lakeland, Florida.

Between his time in the U.S. House of Representatives and his service in the Florida Supreme Court, he worked as an adviser to Florida's then-governor, Jeb Bush.

Charles T Canady Is A Member Of