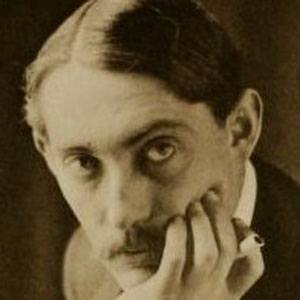 English-Australian painter whose most famous works included "Under the Southern Sun" and "A Holiday at Mentone." He was prominent in the Heidelberg School.

He pursued a career as a civil engineer before he took up painting and was a land surveyor for the New South Wales government.

He moved to Melbourne, Australia, in 1888 and substituted sexual favors to his landlady for rent money. Unfortunately, he contracted syphilis, which ultimately killed him.

He became financially stable in the last years of his life through his 1901 marriage to the wealthy widow Stella Maris Belford.

His work was influenced by the art of Edgar Degas.

Charles Conder Is A Member Of