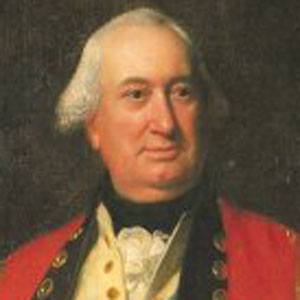 British war hero who was a British Army officer and colonel administrator and led British generals during the American War of Independence.

He was one of only five peers who voted against the 1765 Stamp Act out of sympathy with the colonists.

He married Jemima Tullekin Jones and had a daughter, Mary and son, Charles.

He participated in General William Howe's campaign for New York City in 1776.

Charles Cornwallis Is A Member Of