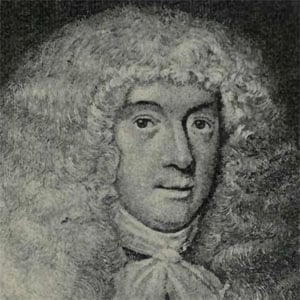 A seventeenth-century British writer, translator, and poet, he is most famous for his work on the first edition of The Compleat Gamester (a reference guide detailing the rules of popular games). He also contributed to The Compleat Angler.

He traveled to France before inheriting his father's English estate at the age of twenty-eight.

He owned a fishing cottage and published an instructional manual for the practice of fly fishing.

He married Isabella Hutchinson, his cousin, in 1656, and the pair later had a daughter. After his first wife's death, he wed the Countess of Ardglass.

Charles Cotton Is A Member Of