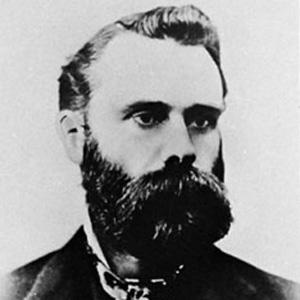 Founder of The Wall Street Journal and inventor of the famous Dow Jones Industrial Average.

He worked as a reporter for a variety of publications.

He hired Edward Davis Jones to help him report on the financial deals of Wall Street.

His farmer father died when he was only six years old.

His newspaper was endorsed by William McKinley, the first president to do so.

Charles Dow Is A Member Of