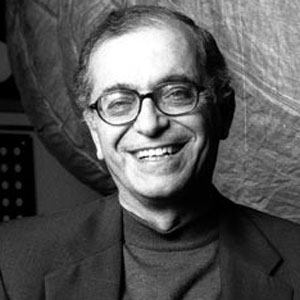 Known for his work in the fields of electrical engineering and planetary science, this Lebanese-born researcher became director of Southern California's Jet Propulsion Laboratory and also served as President of the California Institute of Technology.

He was born in Lebanon, and he later lived in both France and the United States.

Charles Elachi Is A Member Of