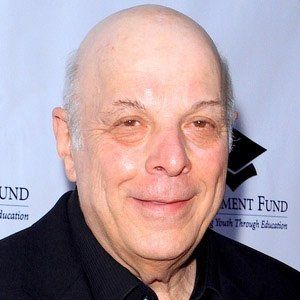 Wrote the sunshine pop backgrounds for Love, American Style, the ABC Wide World of Sports theme, and many other film and TV compositions.

He attended Columbia University where he studied jazz piano under Lennie Tristano and electronic music under Vladimir Ussachevsky. He also spent time in Paris studying with Nadia Boulanger.

He was inducted into the Songwriters Hall of Fame in 2004.

He married Joan Susan Redman in 1962.

He composed the Grammy-winning song "Killing Me Softly With His Song," which became a No. 1 hit for Roberta Flack.

Charles Fox Is A Member Of