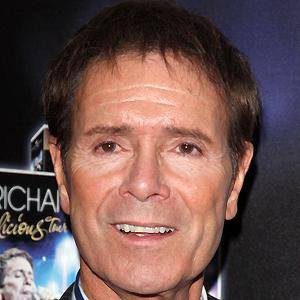 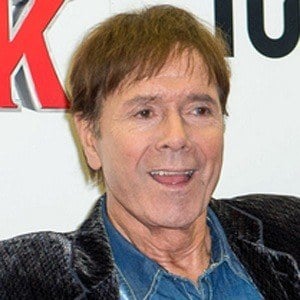 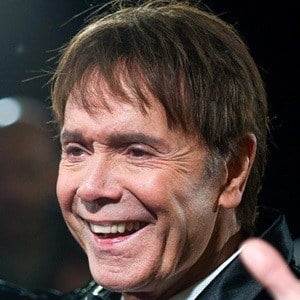 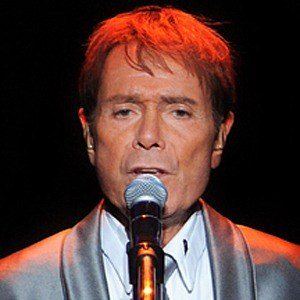 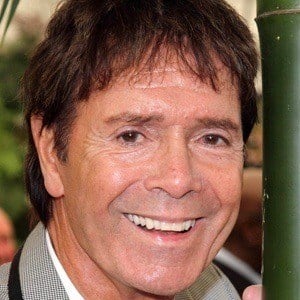 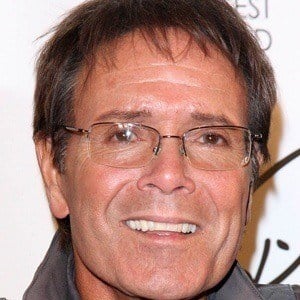 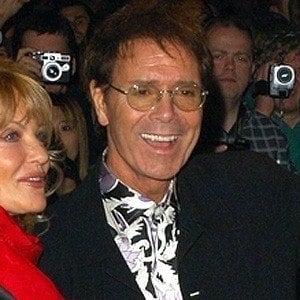 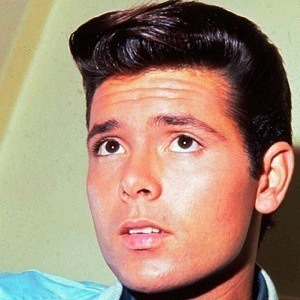 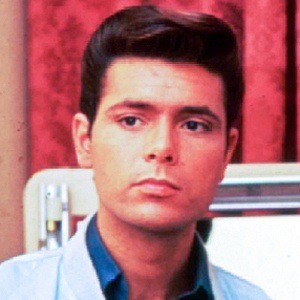 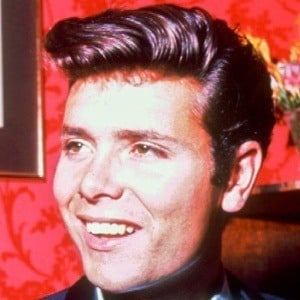 British singer who has sold more than 250 million records internationally and who adopted a singing style reminiscent of Little Richard.

He was extremely rich and had servants while growing up in India. He was intrigued by skiffle and was given a guitar by his father when he was a teenager.

His debut single "Move It" influenced many British rock musicians.

He was born to parents Rodger Oscar Webb, a manager for a catering contractor, and Dorothy Marie Dazley. He was raised with three sisters named Jacqueline Ann, Joan and Donella.

Ringo Starr and The Beatles helped to build his fanbase.

Cliff Richard Is A Member Of