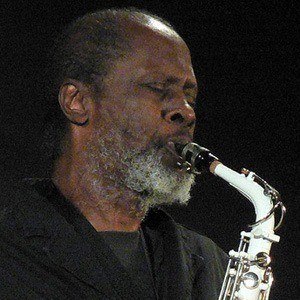 Masterful musician who was known for his proficiency as a free jazz saxophonist, pianist, bass clarinetist, bassist, and percussionist.

He was an instructor at the University of Buffalo until the early 1970s when he moved to New York City.

He chose to be homeless for twenty years in order to "shed" his history and life. He played saxophone on subway platforms and street corners at all points in the Big Apple.

He generally refused to discuss his family background in public and was born in Buffalo.

He was heavily influenced by the likes of John Coltrane, Art Tatum, and Louis Armstrong.

Charles Gayle Is A Member Of