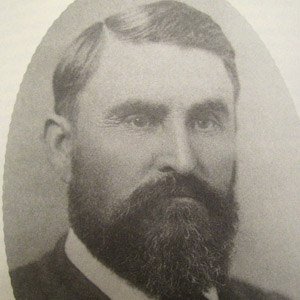 A native of Macoupin County, Illinois, he later relocated to Texas and fought for the Confederacy during the American Civil War.

His home near Amarillo, Texas was restored and included in the National Register of Historic Places.

He was highly praised by his contemporary and friend, Texas writer and journalist James Frank Dobie.

Charles Goodnight Is A Member Of