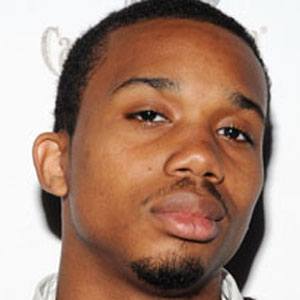 Rapper whose song "Brooklyn Girls" appeared in the TV series Entourage. He was featured on the cover of the magazine XXL for their Freshmen '09 issue.

He taught himself to play the keyboard, drums, and harmonica as a teenager.

In 2013, he released the independent album "Substance Abuse."

His cousin is rapper MC Lyte.

Fellow rapper Kid Cudi was also featured in the Freshmen '09 issue of XXL.

Charles Hamilton Is A Member Of