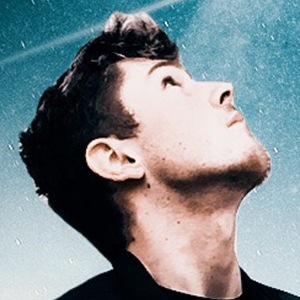 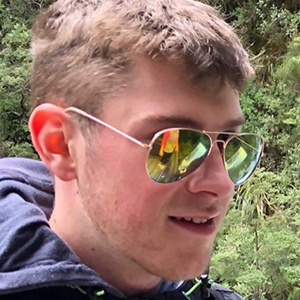 New Zealand-based social media star who is famous for his Chaza YouTube channel. He has gained massive popularity there for his litany of vlogs, which have included reactions, horror stories, Fortnite gaming playthroughs, and personal vlogging entries.

He has seen his YouTube channel grow to boast more than 110,000 subscribers. Some of his most popular videos there have included "DO NOT CALL *SONIC* AT 3AM!! OMG SO CREEPY" and "kid falls off roller coaster, breaks his..."

He was born and raised in New Zealand.

He and Serum are both famous YouTubers known for their wide array of content.

Charles Harman Is A Member Of