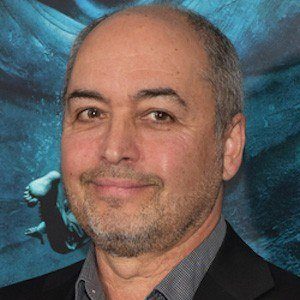 Screenwriter who is best recognized for penning the 2006 blockbuster, Blood Diamond.

He got his start in 1996, writing the screenplay for the film Sunchaser.

He was commissioned by Warner Brothers to rewrite Blood Diamond, which had been stuck in development for several years.

He was raised in Hollywood, CA.

Charles Leavitt Is A Member Of