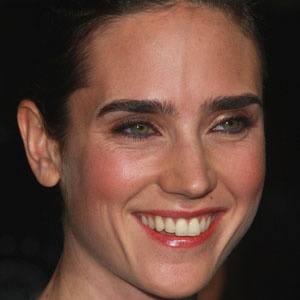 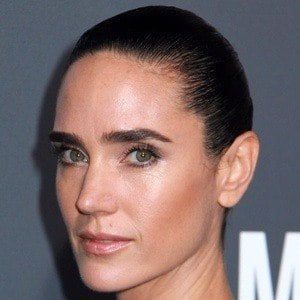 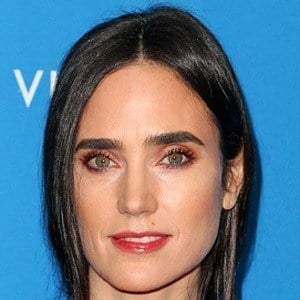 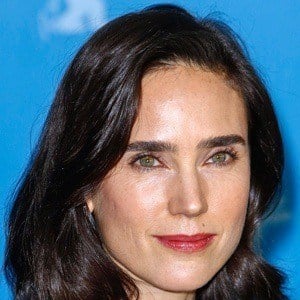 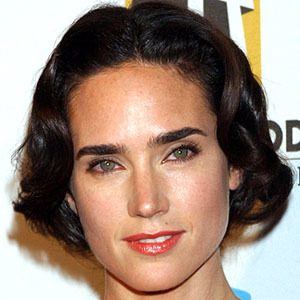 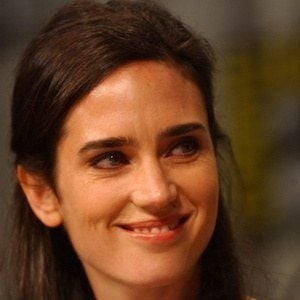 Award-winning actress known for her role in the  2001 film A Beautiful Mind, which won her an Academy Award for Best Supporting Actress. Her performances in Blood Diamond, Requiem for a Dream and House of Sand and Fog also helped her gain critical acclaim. In 2019, she was cast in Top Gun: Maverick.

She began her career as a child model with the Ford Modeling Agency. She had her debut acting role in the 1984 film Once Upon a Time in America.

She starred in the film He's Just Not That Into You alongside Scarlett Johansson and Jennifer Aniston.

She married Paul Bettany in January 2003; they have children named Stellan and Agnes. She also had a son named Kai from a previous relationship with photographer David Dugan.

She starred in Requiem For a Dream with Jared Leto.