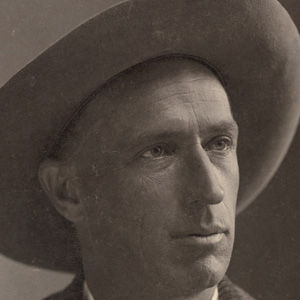 Early explorer and author who wrote about the Southwest and gave the nation its view of the region's identity.

Upon being offered a job at the Los Angeles Times, he embarked on a 2,200-miles journey from his home town of Cincinnati, writing dispatches along the way, which he later published as a book.

He broke his arm partway through his journey and met heavy snows around New Mexico, but he also met with local Indian tribes and Mexican settlers, all of which made him enamored with the region.

He was born in Lynn, Massachusetts and his father was a schoolmaster.

He was a classmate of Theodore Roosevelt at Harvard.

Charles Fletcher Lummis Is A Member Of